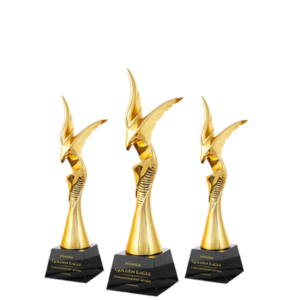 BEST PICTURE OF THE MONTH

After months of isolation and financial pressures, a young man plunges into a world of online sex-work, and soon finds a new sense of confidence in his image and exploration of his sexuality. Yet, in a world of technology, can he keep safe what matters?

Gage Oxley is the managing director of Oxygen Films, a non-profit, community-interest production company with bases in Leeds, Manchester and London.

His role involves working with international charities, young creatives and LGBTQ* organisations around the world to create challenging motion pictures that facilitate and encourage open discussion on some of the most difficult aspects of a modern LGBTQ* community.

Gage is an ambassador of mental health, sexuality and young people at ITV Yorkshire, and is an award-winning film director, writer and author. He works with and champions young artists from around the world, and aims to present a platform for their work and talent.

Gage’s films have reached over 5,000,000 people worldwide, and explore themes from drug abuse, chemsex, gun control, AIDS crisis, internalised homophobia and the abuse from those in power in the entertainment industry as amplified by the #MeToo and #TimesUp movements. These films have created diverse and powerful debates and discussions, and have lead to our audience members accessing the mental health services they require, as well as assisting with the process of coming out and being ones authentic self.

Gage makes films because he knows how powerful a tool it can be to reach people. As a young gay person growing up, he recognised the severe lack of representation for gay and queer people in film and television, and I felt it was a responsibility to offer a little part of that. 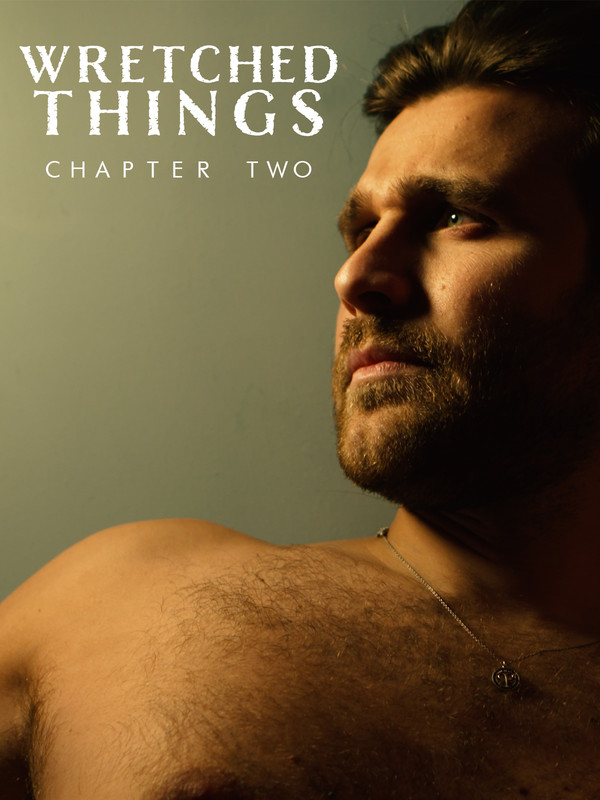 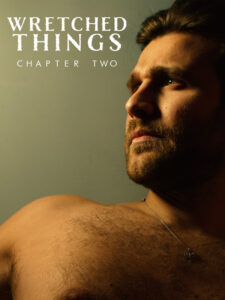 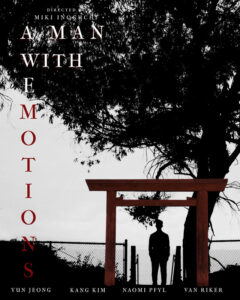 A Man With Emotions 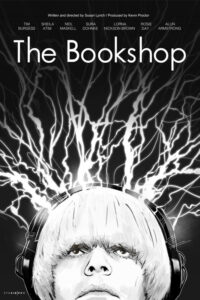 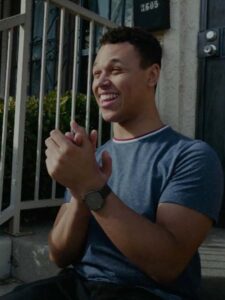 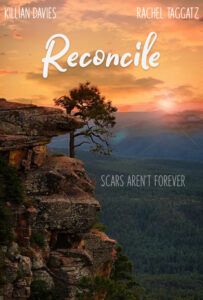 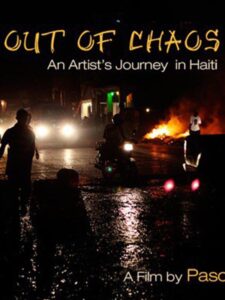 Out of Chaos, an Artist’s Journey in Haiti 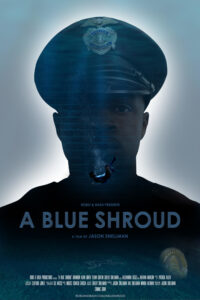 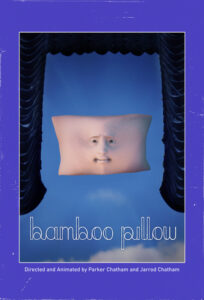 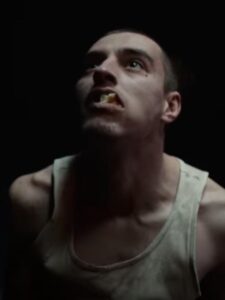 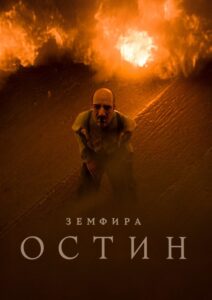 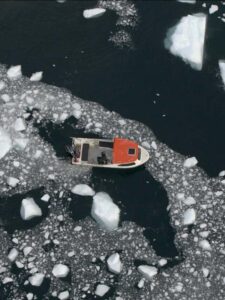 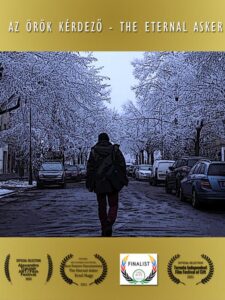 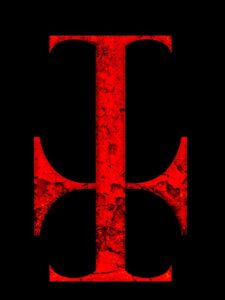 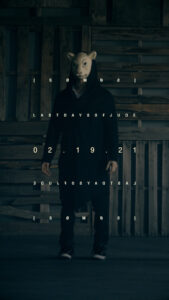 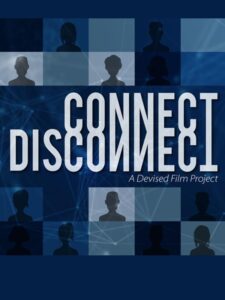 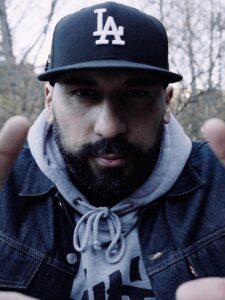 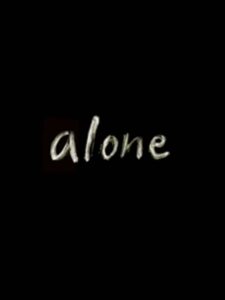 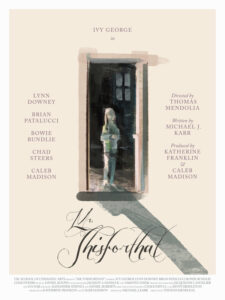 Los Angeles Cinematography AWARDS Film Festival is part of the: